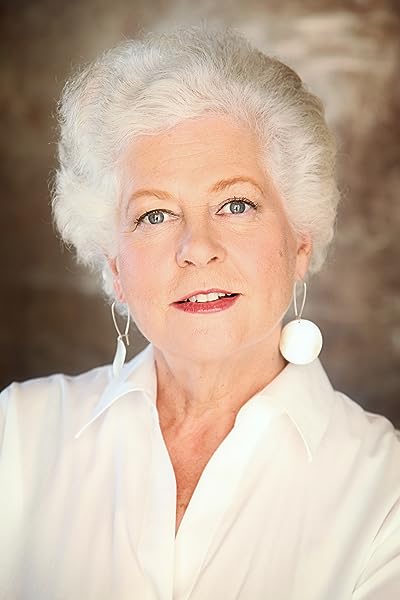 Englisch Ausgabe von John T. E. Richardson (Autor)
Alle Formate und Editionen anzeigen
Sorry, there was a problem loading this page. Try again.
For years, both psychologists and the general public have been fascinated with the notion that there are gender differences in cognitive abilities; even now, flashy cover stories exploiting this idea dominate major news magazines, while research focuses on differences in verbal, mathematical, spatial, and scientific abilities across gender. This new volume in the Counterpoints series not only summarizes and addresses the validity (or invalidity) of such research, but also questions its ideology and consequences. Why do we search so intently for these differences? And what are the social and cultural implications of this relentless emphasis? Do biological mechanisms, in fact, contribute to the male-female differences in cognition? These are just a few of the questions generated by this controversial topic as it is debated throughout the book.


This evaluation of current research in gender studies as they relate to cognition should be of particular interest to psychologists, educators, and policy-makers.--Shirley R. Rausher, Readings
Within the first pages, the authors focus their scholarly energies on verbal, spatial, and mathematical abilities because, we are told, researchers typically have searched for individual differences within such test domains. All four authors provide highly readable 30-page chapters, each taking a variation on the same perspective, i.e., that whatever cognitive differences you thought had been demonstrated between males and females should not be considered biological . . . This reviewer found the book's contents highly stimulating and informative, providing both valid and pseudoarguments to reject the very existence of sex differences in verbal, spatial, mathematical, and scientific abilities. . . . future researchers ignore the message of this text at their peril.--Journal of the International Neuropsychological Society
Results of some research suggest that gender differences have been growing smaller over recent decades. Here, five contributions discuss whether women and men differ in terms of their intellectual abilities; and, if there are differences, what are the origins--biology, childhood influences, cultural stereotypes? If there are no differences, why do people continue to assert that differences do exist? The essays discuss relevant research using the techniques of meta-analysis, pitfalls in the conception and execution of research on the topic, and the negative consequences of a focus on differences.--Reference & Research Book News