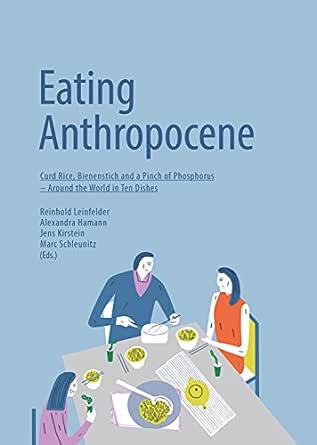 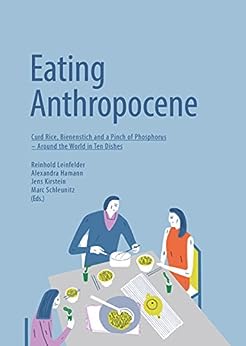 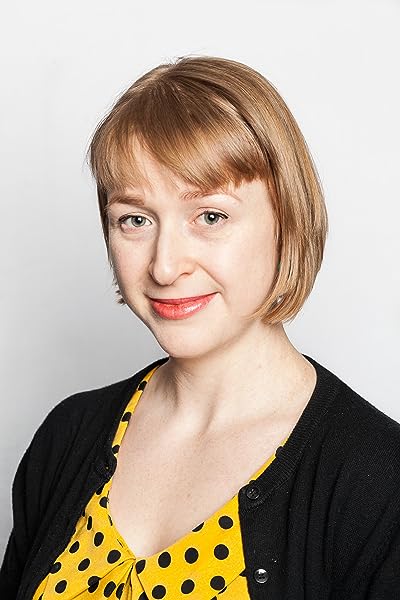 Eating Anthropocene: Curd Rice, Bienenstich and a Pinch of Phosphorus – Around the World in Ten Dishes (English Edition) Kindle Ausgabe

“An unorthodox approach to addressing this vital question in a new ‘non-fiction science comic’ … . In a series of stories examining the connection between diet, use of resources, environmental degradation and climate change – from the discovery of fire to the industrialisation of food production – protagonists from five different continents highlight global trends through their favourite recipes.” (Dominic Lenton, ET Magazine, eandt.theiet.org, February, 2017) -- Dieser Text bezieht sich auf eine andere Ausgabe: paperback.

Do we have the right recipes for the world of the future?
Science meets comics. Twelve illustrators from different cultural backgrounds take readers on a culinary journey through the continents, providing fascinating insights into a multitude of eating habits and food cultures from around the world. With its subjectively told and individually illustrated stories, this comic not only unveils human beings' varied use and management of available resources, it also sheds light on the effects of this approach on global material flows. Phosphorus plays a central role in this context due to its paramount importance for all living things.
Both the content and design of the comic are influenced by the advent of a new geological epoch – the Anthropocene, the Age of Man. Human activities across the globe are leaving increasing marks on the planet that will change it forever. The kitchen, especially, is a place where these correlations become evident on a personal scale. Indeed, just like the individuals depicted in this book, each one of us is a user and thus a sponsor of diverse production chains: in turn, each one of us has the opportunity to influence the world we live in.
The editors
Reinhold Leinfelder is Professor for Geology and Paleontology at Freie Universität Berlin, Principal Investigator at the Cluster of Excellence Image Knowledge Gestaltung at Humboldt-Universität zu Berlin and Founding Director of the Haus der Zukunft gGmbH in Berlin. His research focuses on the Anthropocene, coral reefs and new methods of knowledge transfer. Alexandra Hamann is the author of several science comics and leads the Agency for Science Communication and Educational Media MINT WISSEN in Berlin. Geologist Jens Kirstein and biologist Marc Schleunitz are research assistants at Freie Universität Berlin and also work at the Cluster of Excellence Image Knowledge Gestaltung at Humboldt-Universität zu Berlin.
-- Dieser Text bezieht sich auf eine andere Ausgabe: paperback.
Mehr lesen