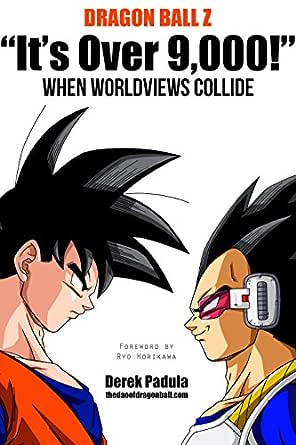 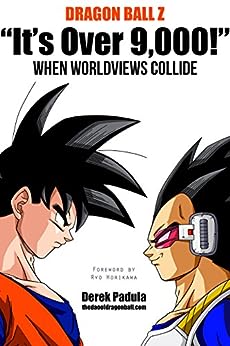 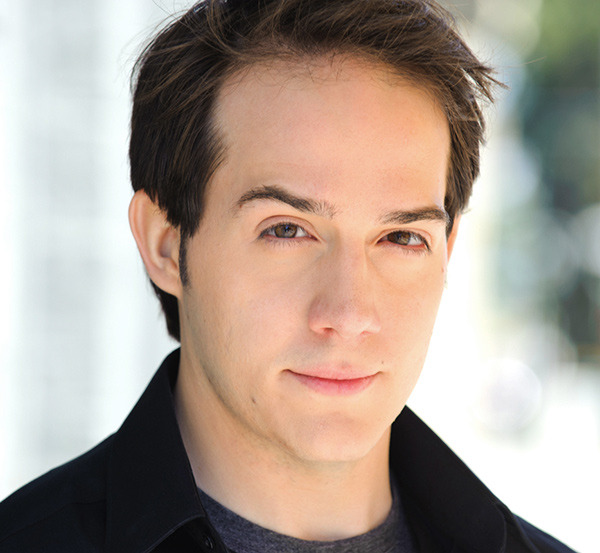 "Reading this book will grant you a deeper understanding of Dragon Ball Z and its philosophies. The incredible insights will change the way you view the show forever." - Alex'sDBZRPG.com

"It's Over 9,000! reinvigorates the franchise. It is a beneficial book for the most jaded of Dragon Ball Z fans and non-fans alike." - iSugoi.com

"For the Dragon Ball Z fan, It's Over 9,000! is a must read. Much like how Joseph Campbell related the allegories, myths, and archetypes explored in his masterful Hero of a Thousand Faces to George Lucas' Star Wars saga, Padula provides an equally fascinating exploration of the themes in Dragon Ball Z, imparting insight into just how philosophical and sophisticated the source material truly is." - Shadowland Magazine

"Hallelujah and praise Kami-sama (or perhaps Shenron) for giving us Derek Padula and his amazingly thorough knowledge of what will always be THE "world-class" anime/manga series." - MangaTherapy.com

"It's a well-written and well-informed exploration that could only come from someone as passionately in love with the shonen epic as many of us are. A stunning service to those looking to turn a scholarly eye to the series, and a great primer for newcomers. From one Vegeta fangirl to the hundreds of others out there, you'll find something to love." - Japanator.com

Derek Padula is the author of The Dao of Dragon Ball, the first book to reveal the deep history, philosophy and ancient cultural roots of the world’s #1 anime and manga. Derek has been a fan of Dragon Ball since 1997 when he first watched the anime, and has seen every episode and read every chapter of the manga dozens of times. His love for Dragon Ball inspired him to begin martial arts training in Shaolin Gong Fu, and then Taiji Quan, Qi Gong, San Sau, Shotokan Karate, and Falun Dafa meditation. Derek earned his B.A. in East Asian Studies and a minor in Chinese from Western Michigan University. He studied abroad in Beijing, China where he trained with the Buddhist Shaolin Monks and a Daoist Taiji Sword Master. He loves to design video games, speak at anime conventions, and wants to share his understanding of this profound series that continues to influence the lives of millions. -- Dieser Text bezieht sich auf eine andere Ausgabe: paperback.

Dunja Robin
5,0 von 5 Sternen So much more than I expected
Rezension aus Deutschland vom 4. April 2013
Verifizierter Kauf
To be honest, I bought this book on a whim - every once in a while the need to get my 'fix of DBZ' becomes too strong to ignore for me and I 'go on a little hunt'.
You will ALWAYS find something new on the internet. The ebook was cheap enough to buy it without second thought, even though I was not really fully convinced that it would be a gem after reading the free extract. I took it with me when I went to bed that night - and finished it before the next nightfall.
As others have said before, it was so much deeper than expected. It really has A LOT to offer, no matter if you are interested in studying the influence of the internet on our society, are looking for some 'spiritual inspiration', are interested in information about old legends and believe-systems and their relevance today or you just wanna read more about a series you're in love with. I'd go as far as to say that there's "something for EVERYONE" in that book - you don't even have to be a Dragonball-fan to get something out of it (even though, of course, it HELPS to know who Goku and Vegeta are...)
When I was on the last page I was a bit said that 'the ride was already over' - and VERY pleased to find out that there was MORE of that good stuff on the Blog "The Dao of Dragonball".
This blog also makes the whole experience 'interactive': you can share your own thoughts, views and experiences with the author and other readers/Dragonball-fans, so I'd advise you to check this place out. I'm sure you will find it very stimulating. If you like what you find there and find it valuable: support the auther by buying this book!
Lesen Sie weiter
3 Personen fanden diese Informationen hilfreich
Nützlich
Kommentar Missbrauch melden
Alle Rezensionen aus Deutschland anzeigen

Davide
5,0 von 5 Sternen Dragon Ball Z 'It's Over 9,000!' When Worldviews Collide
Rezension aus Italien vom 25. September 2013
Verifizierter Kauf
This ebook is very, very interesting! You can learn that Dragon Ball is more complex than you can imagine!