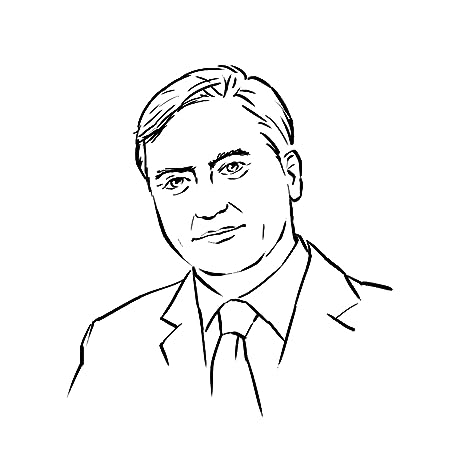 When I wrote my first book in 2004, I didn’t know that it would become the main driver of my whole professional life. I was downright astounded by the immense response to ‘Enterprise SOA’ – the very first book on this topic. We never expected that it would turn into a movement that influenced an entire generation of IT architects. The topic of the book revolved around Enterprise IT Architecture. It suggested coarse-grained data-oriented building blocks that organisational units should be built around. Those building blocks were meant to function as construction material for IT landscapes. I was overwhelmed by the fact that we had shaped a concept that dominated large areas of business IT for more than a decade — and I still am today.

For many years, I worked on forming and educating architecture teams through seminars and coaching sessions, as well as governance and process handbooks. I also gave companies the much-needed insight into functional standardisation and the development of domain models. I consolidated and migrated ERP and payment solutions in global companies and – as a side effect – I was able to install and secure technical infrastructures, application server landscapes and, in particular, ESBs (enterprise services bus). Over the years, I have assessed countless SOA initiatives, mainly advising companies to take a specific look at their business architecture and governance. In my day-to-day work as a consultant I experienced how our principles were applied by different companies. I learnt that organisational, political and social aspects are, by far, more relevant for the success of service initiatives than any technology.

Therefore, in 2009 the idea for a new book began to take root in response to my practical experience. I was inspired by many discussions with my friend, Manas Deb, who actually came up with the book title ‘Turning over the Pyramids’. We tossed around many interesting ideas at the intersection of IT and business to create rules that would lead enterprises to more rapid success. For some time our book project advanced slowly.

In 2011, I finally developed the idea of four-page chapters, accompanied by a comic strip. I wanted the book to be extremely convenient to read – imagining reading it on a lazy Sunday or over a long-haul flight. My aim was to make the key messages immediately applicable in practice. I knew content like this would require great authority, so I started recruiting guest authors who would contribute to the book. I also knew that the book concept would need a gifted graphic designer who would be able to boil down complex ideas to ‘emotion on paper’. Kumi came on board and accompanied all the twists and turns of the book’s plot until the launch of the final manuscript.

Again, the project advanced slowly until in 2015 the book idea was mature enough for me to launch its actual development. In the meantime I had become encouraged by the digital wave, reading many engaging articles that showed me: companies were doing things right. We changed the title to ‘Digital Enterprise’, then later on to ‘Digital Cookbook’ and gave the book the final slight change in direction.

I was very enthusiastic at the time because I felt that we had all the ingredients for an outstanding book. This was about the time when Martin Frick joined our team as the third author. He insisted on an even more consistent storyline and gave the book the final structure. As the cherry on top, Martin contributed an executive’s touch. He brought into play a rigid approach to project management that he made me put into action. The final member of the creative team was Dietmar, who became responsible for the storyboard of the comic strips and who created a fantastic storyline. He filled the gap between the rationality of the text and the emotions of the comic.

Writing this book became an astonishing experience. In the process of creating what was meant to offer advice to others, we as authors gained enriching new insights during many lively discussions. By reviewing the key messages, we carved out the value of the book chapter by chapter.

I came to believe that being ‘digital’ must unavoidably have a direct impact on a business in the first place. It must go straight to the question of what the benefit for the customer and for the company could be. Secondly, digitalisation must also be beneficial to the people who deliver it. As processes and company decisions become more transparent, the term ‘we’re all in the same boat’ becomes verifiable. Thirdly, I believe that digitalisation blurs the demarcation line between private and professional life without having to choose one or the other. The decision whether to fight against this change or to engage in shaping it positively is upon us — not only as individuals, but also in enterprises and as a society. 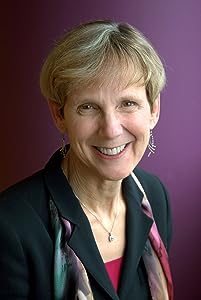 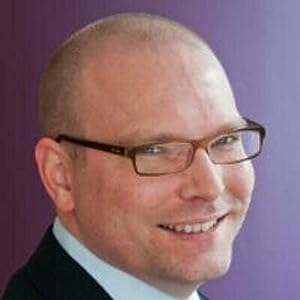 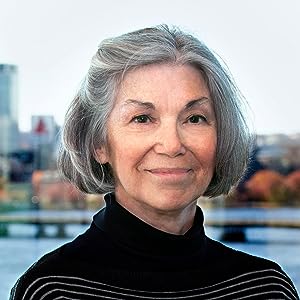 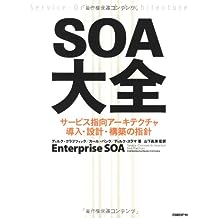 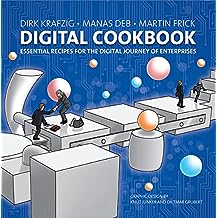 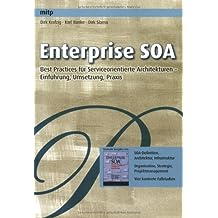 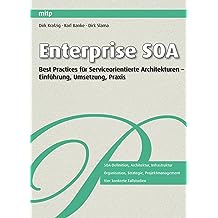