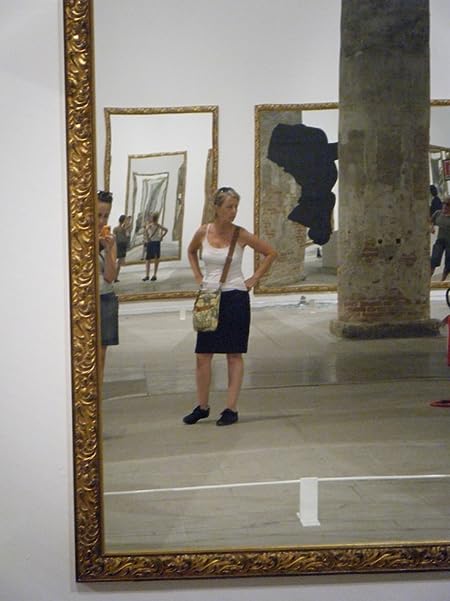 when the volcano spit the fireball out and the icy alpine air seared skin around my flaming core before there was a place to shriek, i stood like a camera tripod below, aiming not yet eyes up at the shaking cone, sight forming in the scarlet waves of magma spilling over and slowly sliding down the rough surface of the ashy mountain; smell radiated like a melody of pine and dust, of burning and cooling, pulling the fiery projectile and the wandering gaze into face; and when they touched, there was a glimpsing of blinding core-heat, just before it entered my head and light came, and i was there.

and then there was the time that i flickered into being as the twilight grew into dark and my incandescence lit the bridge and i swayed in the wind as i drove below in my small, yellow car, my hand floating in the driving air and being played by the shadows of the waning sunlight and growing lamplight.

location is doubled and tripled in my shapeshifting body, time and space trailing my motion like daisies in a field or following the line of my shoulder and arm extending from the parts i feel but don't see; how is the fireball or the lightbulb or the daisy less real than the back of my back, of which i've heard tell, but never seen?

the moment i began was being in place, breathing in time, following a dust mote floating on the surface of my eye, dancing like a ballerina on the waves of swan lake.

now is the story of i as it rises out of the here and somewhere and my body and not my body; not a line or a cause or anything less than a moment exploding or reaching or seeping in all directions. 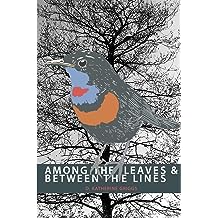 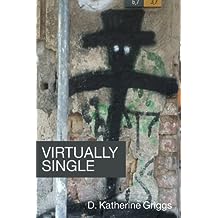 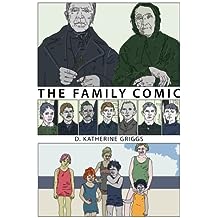 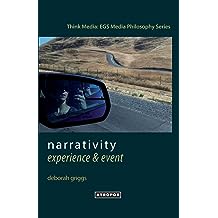