Skip to main content
Deliver to your Kindle Library

Read instantly on your browser with Kindle for Web.

Using your mobile phone camera - scan the code below and download the Kindle app. 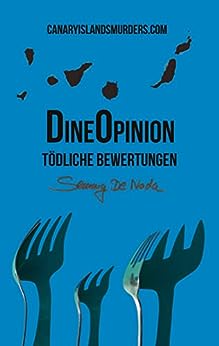 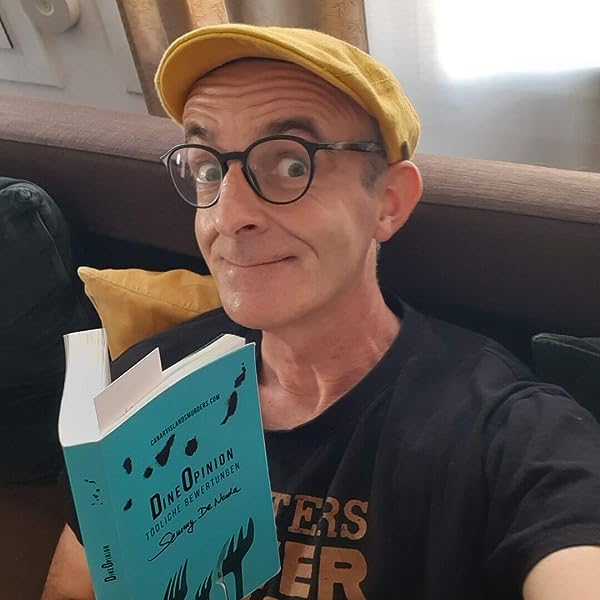 Follow authors to get new release updates, plus improved recommendations.

Semmy de Nada is known as a quirky and talkative personality.

A true internet native, he has been online since the 80's before many were unaware of the internet's existence. He speaks four languages, has appeared in several TV and film productions, and even wrote a computer book in 1999 and coached over 3,000 people on computer and Internet topics.

He loves to entertain and inspire people - which is never difficult for him with endless anecdotes from his life. "Canary Islands Murders is a crime fiction brand that aims to share and promote the excitement of the Canary Islands and its exciting locations and mysteries."

In Canary Islands Murders, three unique characters of different ages and sexual orientations stumble into adventure and discovery in the Canary Islands.

The focus is not on the police or the commissioner himself, but on a young rebellious hacker, an experienced lawyer who seems to be able to contact anyone in minutes, and a stranded private investigator who didn't actually want to come to the Canary Islands....

The series mixes technology themes such as computer hacking, the invasion of privacy, but also the manipulation of the reality of life through fake news, fake reviews and unreal dating profiles. Also, in basic discoveries, how people with their sexual orientation understand themselves and perceive each other contributes to many surprising twists.

In the process, the mystery series makes readers want to visit the real-life settings of the Canary Islands to discover their secrets on their own.

How customer reviews and ratings work

Customer Reviews, including Product Star Ratings, help customers to learn more about the product and decide whether it is the right product for them.

To calculate the overall star rating and percentage breakdown by star, we don’t use a simple average. Instead, our system considers things like how recent a review is and if the reviewer bought the item on Amazon. It also analyses reviews to verify trustworthiness.

Your recently viewed items and featured recommendations
›
View or edit your browsing history
After viewing product detail pages, look here to find an easy way to navigate back to pages you are interested in.

Back to top
Get to Know Us
Make Money with Us
Amazon Payment Methods
Let Us Help You
English Germany
© 1996-2023, Amazon.com, Inc. or its affiliates